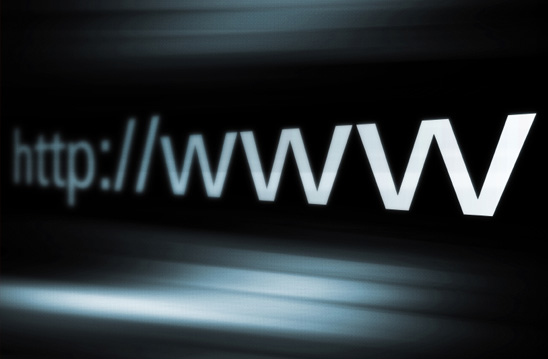 ICANN​ plans to end online anonymity could undermine the privacy of almost anyone who purchases a domain name. At OpenMedia we believe privacy is a fundamental human right, and one that the Internet should safeguard and protect, rather than undermine. Article by Carly Page for The Inquirer DIGITAL RIGHTS ADVOCATES have written a scathing open letter to the Internet Corporation for Assigned Names and Numbers (ICANN), describing its plan to end online anonymity as harmful to privacy and safety.

ICANN wants to make it a requirement for owners of commercial websites to display their address under their WHOIS data.

An open letter from the Online Abuse Prevention Initiative, signed by members of the Free Software Foundation and Salesforce, has criticised ICANN's plans for "radically undermining" online privacy.

"This prevents millions of site owners from safeguarding their private information. We strongly oppose the ICANN Working Group’s proposal, which will physically endanger many domain owners and disproportionately impact those who come from marginalised communities," the letter said.

"People perceived to be women, non-white, or LGBTQ [lesbian, gay, bisexual, transgender and queer] are often targeted for harassment, and such harassment inflicts significant harm.

"The endemic nature of inequity online is a matter of deep concern for all of us, as we are working to make the internet a safe and accessible place for all voices."

The proposals would make it particularly easy to 'dox' and 'swat' people online, the letter argued, which means it could subject many groups, individuals and organisations to harassment, while the ability to 'call in false' could see a fully armed SWAT team crashing through a targeted person’s door.

- Read more at The Inquirer