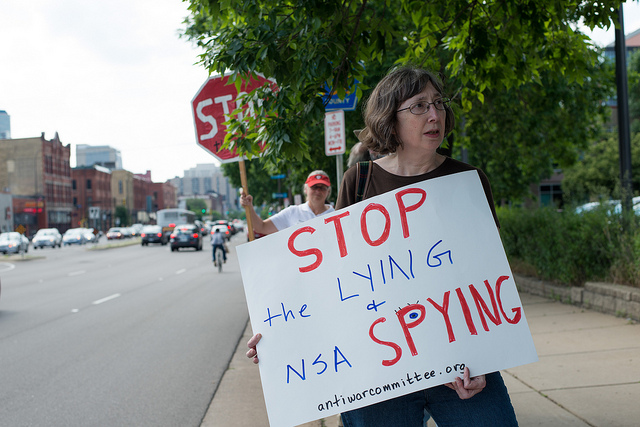 Former Judge: The U.S. Foreign Intelligence Surveillance Court is out of control

In 2005, Senior U.S. judge James Robertson quit the U.S. surveillance court. At the time, Robertson did not elaborate on why he chose to resign - but he's finally speaking in the aftermath of revelations about mass U.S. spying.

Last year, we noted that after five years of nothingness, despite what the law required, the federal government finally had a Privacy and Civil Liberties Oversight Board (PCLOB), after years of nominations that went nowhere. The PCLOB does now exist and has been charged with looking into the government's surveillance efforts. While the PCLOB does have some really good members who are strong privacy/civil liberties advocates, there are significant questions about how much authority it actually has. Still, on Tuesday, the PCLOB held hearings on the ongoing surveillance programs, and perhaps the most interesting thing to come out of them were the comments from James Robertson, a former FISC judge, who had quit the court, but had not spoken publicly about why until now.
Specifically, he claims that he quit because of revelations about the Bush administration using warrantless wiretapping and going around the court's approval process.
Read more at TechDirt
SHARE ON TWITTER SHARE ON FACEBOOK