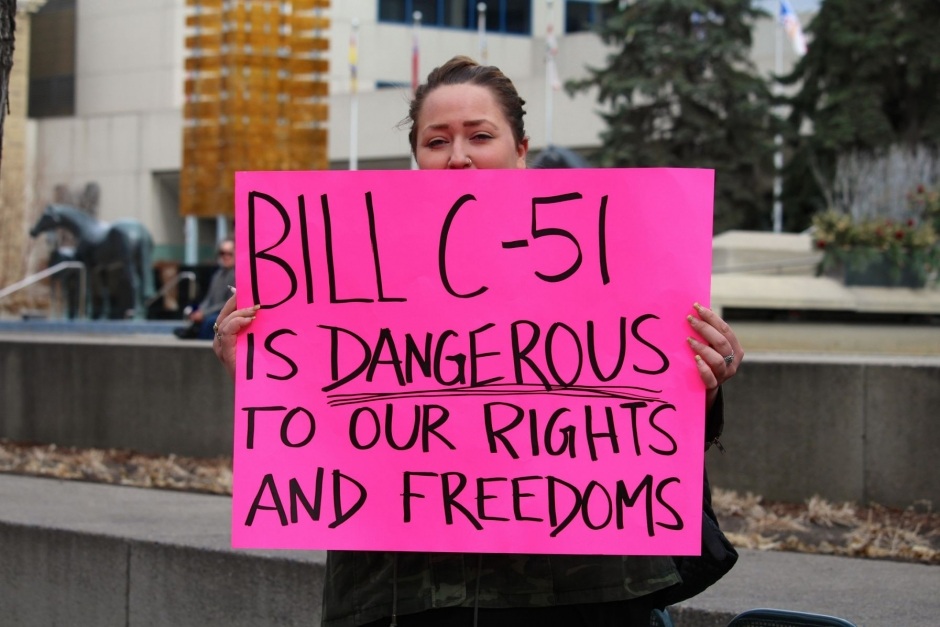 Bill C-59, intended to address the controversial measures in Bill C-51, does not go far enough.

OpenMedia has joined 40 organizations and prominent individuals from across Canadian civil society to send a joint letter to the federal government that lays out concerns with Bill C-59.

The signatories all share the concern that — despite the message clearly delivered by Canadians during the federal government’s extensive public consultation on national security — the rights and freedoms guaranteed in the Charter are still not where they belong, at the core of Canada’s national security framework.

As noted by our friends at the Canadian Civil Liberties Association, the signatories also identify a number of specific aspects of Bill C-59 which we agree require serious attention and meaningful change, including:

In addition, Laura Tribe, executive director of OpenMedia said:
"Now that Parliament is returning, we are eager to see the government commit to improving the reforms bought about in Bill C-59, in line with the concerns expressed by Canadians throughout the government's own consultation. In particular, we need to see mass surveillance devices such as Stingrays and extensive information sharing provisions addressed, as well as legislative protections for encrypted communication technologies."

The full letter can be read below:

Bill C-59 will be near the top of MPs’ agenda now that Parliament is sitting again, so don’t forget to send a message to your MP using this tool— public opinion has already resulted in positive change on surveillance issues, and the more people speaking out on this the more likely it is that we’ll get the genuine change we need to reverse the damaging legacy of C-51.