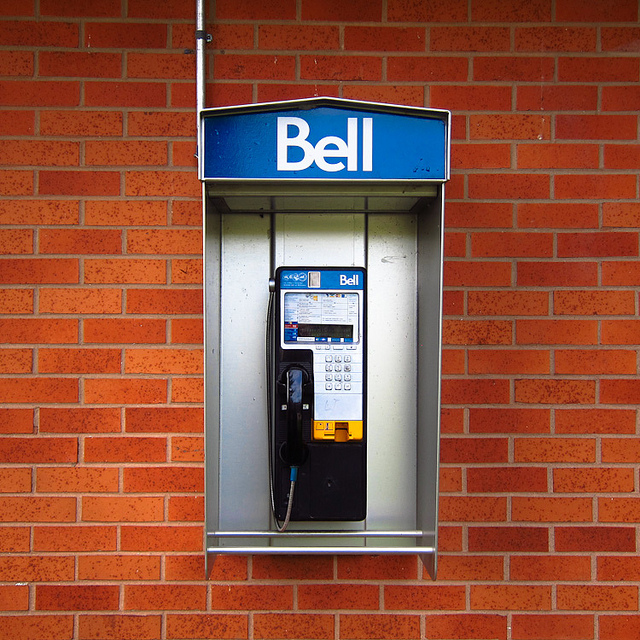 Barking Technology: Bell still claims to have a right to charge customers for a non-existent service

Because Canada law allows for class action lawsuits, a number of individuals came together to form a lawsuit against Bell Canada. One would think that Bell Canada would apologize, stop this charging for this fake service and offer full refunds. Not Bell Canada.