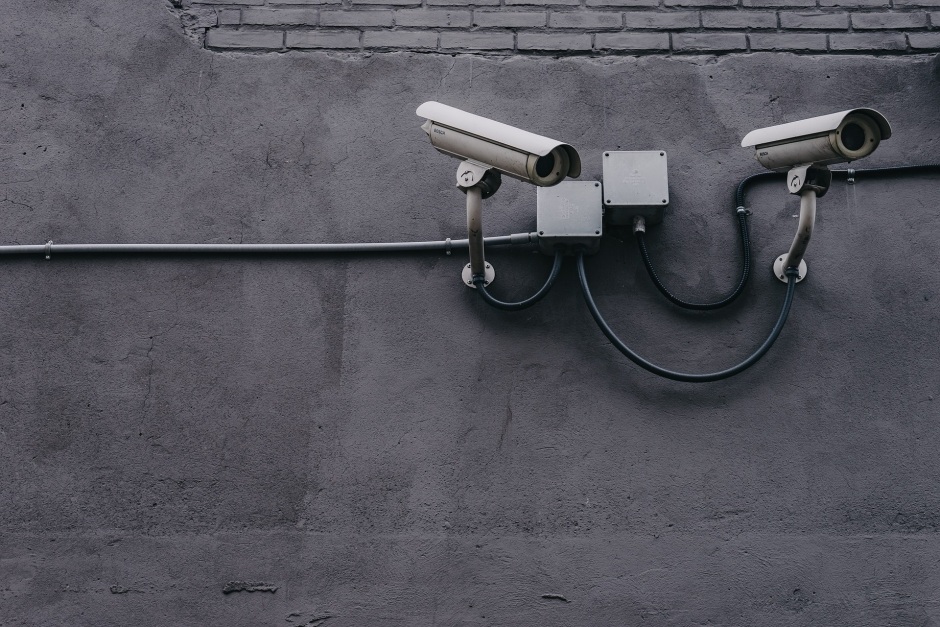 A small fight with a BIG win: Blocking the use of CCTV cameras in Vancouver

OpenMedia was proud to contribute to stopping a dangerous proposal to create a publicly-funded network of police CCTV cameras.

OpenMedia is engaged in the fight against the unregulated use of invasive surveillance technologies by law enforcement. We’ve appeared before police boards all across Canada to speak out against the use of illegal tools like Clearview AI’s facial recognition technology. More than 10,000 of our community members have signed the petition to ban the police use of facial recognition technology in Canada. Most recently, we played a role in stopping the Vancouver Police Department from expanding its use of CCTV cameras.

A City Councillor in Vancouver proposed a dangerous motion that would have compelled the city to identify areas to install a network CCTV cameras for the police. If approved, it would have compelled the city to secure funding for the new mass surveillance network, and launch directly into a public relations strategy that would try to convince residents and business owners that this invasive technology would make the city safer.

We were concerned to see the proposal praise the use of facial recognition technology, which has been embedded in CCTV cameras in other jurisdictions. It was our belief that, if the City of Vancouver voted in favour of this motion to expand, fund, and promote a CCTV surveillance network, there would be nothing stopping law enforcement from weaponizing these cameras with facial recognition technology down the road, due regulatory and governance failings that are outlined below.

We needed to make this point extremely clear to the Mayor and councillors who voted on the motion; if they allowed the City of Vancouver to venture down the road towards mass surveillance, future councils would have little to no ability to divert from this path. In other words, once the City of Vancouver built a video surveillance network for law enforcement, there would be no going back, or control over where it went from there.

What do I need to know about surveillance technology?

Through our prior experience opposing the use of this technology by municipal police forces, we’ve learned that a policy vacuum exists in Canada around the use of new, artificial intelligence-based technologies. Our outdated federal privacy laws do not account for the novel uses of sensitive biometric information — or how mass data sets can be secretly collected, purchased, and weaponized against residents. Provincial privacy laws are not equipped to deal with these new technologies and their potential harms, and individual police agencies haven’t felt compelled to develop their own internal policies to regulate and restrict their use.

In the wake of these weaknesses, police agencies have been emboldened to experiment with dangerous, rights infringing technologies like predictive policing, social media profiling, and facial recognition technology. These technologies encourage disproportionate discriminatory practices against marginalized communities, which is compounded by the lack of technical expertise and absence of community involvement in Canadian police governance structures. The product of the policy vacuum and the governance issue is the non-transparent, unregulated, and absolutely unaccountable use of technologies with significant implications for the privacy rights, and other fundamental rights, of people in Canada.

How was the motion defeated?

Thanks to the quick work of Women Transforming Cities, PIVOT legal society, the BC Civil Liberties Association, Amnesty International Canada, and others, resistance to the motion quickly took the form of blog posts, media engagements, and a joint letter, which altogether revealed the dangers and risks of CCTV cameras. Not only does mass surveillance technology not increase public safety, it actually harms it.

Many involved in the initial phase of resistance, including our privacy campaigner, took the opportunity to speak in opposition to the motion at the Vancouver city council meeting before the final vote took place.

Before the vote, the Mayor and councillors heard from six people, only one of which spoke in favour of the proposed network of police CCTV cameras. Our privacy campaigner broke down the fallacies in the proposal, revealing some basic failures in the councillor’s understanding of how the Vancouver Police Department had deployed facial recognition technology in the past, how that technology actually operates, and how police governance functions (or dysfunctions) in the City of Vancouver.

The final speaker in opposition to the motion was Bianca Wylie, an expert on public technology procurement, and an outspoken critic of the smart city project that was proposed in Toronto. Wylie spoke of the democratic value of public space and how mass surveillance networks, like CCTV cameras, would restrict residents’ ability to exercise protected rights in Vancouver’s most important and accessible spaces.

In the end, only the councillor who proposed the motion voted in favour of it. The motion to increase mass surveillance and infringe upon individual privacy was defeated.

OpenMedia was able to dedicate resources to responding to this emergency because of the sustained support of grassroots community members like you.

As the Canadian government works towards finally updating federal privacy laws, OpenMedia will continue to advocate for new protections around the use of sensitive personal information, like biometrics. We will continue to provide our community members with opportunities to learn, engage, and affect change.

We’ll continue to make submissions to provincial processes on how police governance can be improved, with an emphasis on advocating for community participation, expert advice, and democratic oversight. And whenever possible, we’ll be prepared to quickly mobilise to oppose local initiatives — like we did in the City of Vancouver — that threaten to transform our public spaces and erode our fundamental privacy rights.