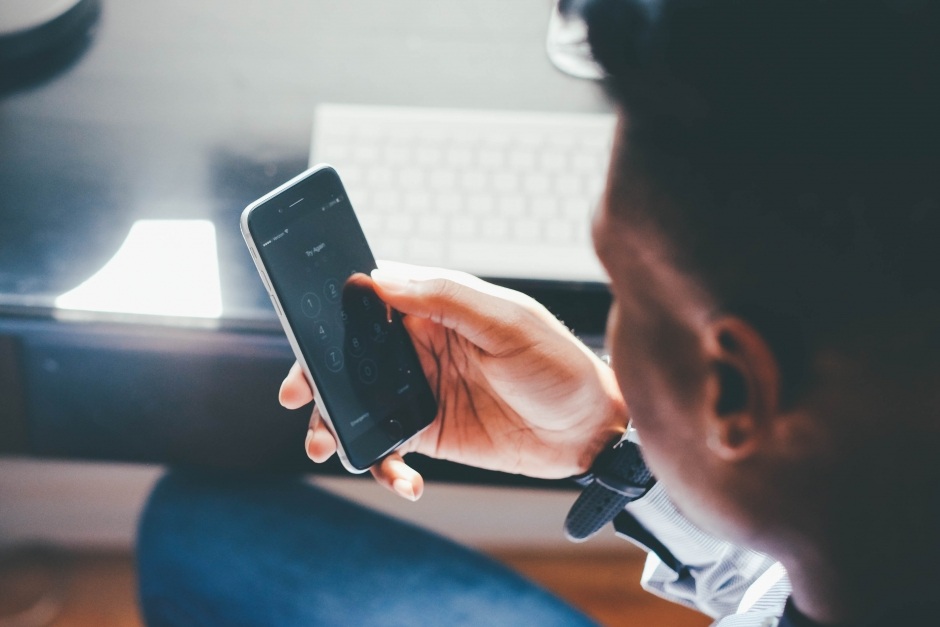 Is the Vancouver Police Department sweeping up your cell phone data?

This morning it was announced that the Vancouver Police Department (VPD) is refusing to acknowledge use of the controversial surveillance device, the StingRay. While the VPD’s statement does not confirm that this technology is in use, their refusal to deny it has sparked concern from privacy experts.

What is the StingRay?

The StingRay (technically known as an IMSI catcher), can simulate cell phone towers in order to trick nearby mobile phones into connecting to them and revealing the phones’ locations. Large groups of people can be monitored, and their mobile phones’ incoming and outgoing calls can be recorded. The surveillance device is also capable of intercepting the content of voice and text communications, and even of extracting the encryption keys people use to protect their data.

So what are the VPD saying about the StingRay?

Vancouver-based Pivot Legal Society filed a freedom of information (FOI) request for the VPD to release any documents or communications pertaining to the purchase of the device and whether the VPD has been using of the device.

However, the VPD denied Pivot’s request, on the basis that its release would “harm the effectiveness of investigative techniques and procedures currently used, or likely to be used, in law enforcement.” The VPD would also “neither confirm nor deny the existence of records.”

So what’s the big deal?

Well, there’s more than one problem with this.

First, we have to understand how the technology’s surveillance functions. StringRays indiscriminately use blanket surveillance on everyone in a given geographic region. This means you don’t have to be the target of an investigation to be spied on. By definition, innocent citizens are inevitably and inarguably caught up in the StingRay’s dragnet – an explicit violation of our privacy rights.

Second, the lack of transparency from the VPD is extremely troubling. Without acknowledging if these technologies are or are not in use, the public’s ability to assert our rights is undermined. This technology poses a serious threat to our privacy, and without adequate transparency and accountability (and oversight) in place, we are unable to assess the extent to which our Charter rights are under threat or being violated.

What concerned groups are saying about this:

"Citizens have a right to know whether or not our local police forces are engaging in mass surveillance, and disclosure of the existence and use of this device is vital in ensuring that individual Charter rights are protected,” says Douglas King, the lawyer with Pivot Legal Society who filed the FOI request. “The use of this device on people or groups of people without judicial authority represents a massive breach of the public trust.”

“We simply have to assume that refusing to disclose whether these spying devices are being used means “Yes they are.” This information denial is effectively a denial of answers to the critically important questions that follow: how they are being used and with what degree of compliance with citizens’ Charter rights,” said Micheal Vonn, Policy Director of BC Civil Liberties Association. “It is totally unacceptable that the VPD are not willing to be accountable for the use of such devices and the rights violations that are likely to flow from their use.”

“Stingray devices are designed to spy on everyone in a given area, and their use would clearly contravene the Charter,” said our own David Christopher, communications manager for OpenMedia. “We all have a basic right to live our lives without fear of being watched by our own government, and this development reinforces the need for a comprehensive overhaul of privacy safeguards.”

It’s clear Canadians are concerned. As community member Adam Middlemiss told us on Facebook, “IMSI catcher dragnet surveillance is unconstitutional and it is indiscriminate. As Snowden in effect said: "Good luck finding the needle in the haystack when there is nothing but hay and you keep adding more.”

Pivot Legal Society has submitted a formal request to B.C.’s Office of the Information and Privacy Commissioner (OIPC) appealing the decision of the VPD to withhold information about their potential use of the StingRay. Earlier this year, in a similar decision, the OIPC ruled that the Ministry of Justice had to reveal the brand name of forensic surveillance software it used during an investigation, stating that release of such information to the public could not reasonably be expected to cause specific harm.

OpenMedia will continue to follow the situation as it unfolds, and will keep you posted as to any updates.

If you’ve had enough of government privacy violations and believe it’s time for a comprehensive approach, send our crowdsourced pro-privacy action plan to party leaders today.