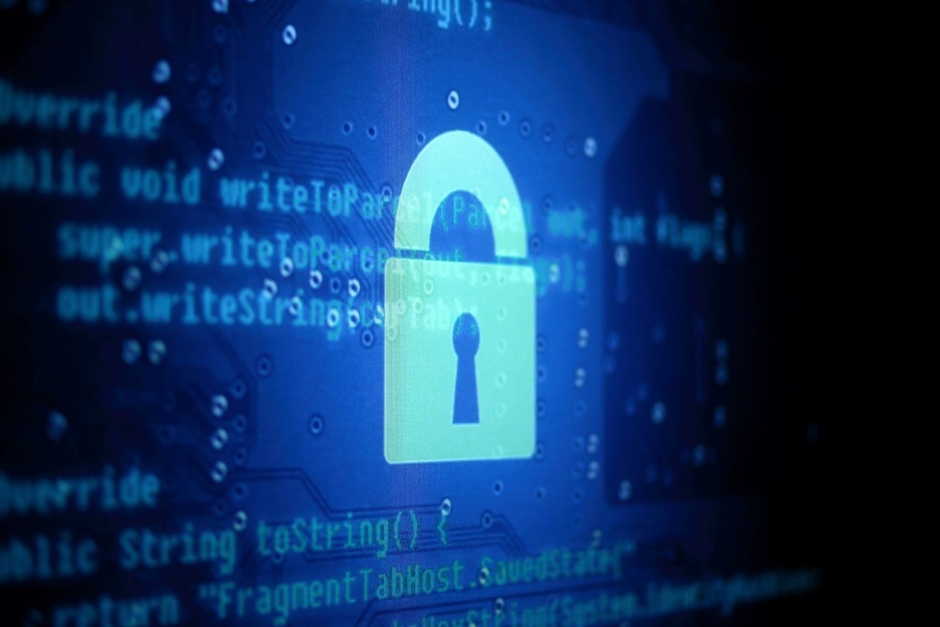 Use the Internet? Then Data Privacy Day matters to you.

Today is Data Privacy Day! If you care about a safer, more secure and more private Internet, then this day matters to you.

Today is Data Privacy Day— a day to raise awareness about the importance of valuing and protecting the privacy of our personal information. Why does it matter, you may ask? It matters because it reminds us that we need to focus on protecting our right to be secure online.

Data Privacy Day began in the United States and Canada in January 2008 as an extension of the Data Protection Day celebration in Europe. It commemorates the 1981 signing of Convention 108, the first legally binding international treaty dealing with privacy and data protection.

We’re proud to say that at OpenMedia we tirelessly work toward an open Internet free from online spying and government surveillance. But an international holiday dedicated to promoting privacy and data protection best practices is a great reminder for people all around the world.

In our efforts to protect the tools that safeguard our privacy, we stand up for encryption at a time when governments are considering legislation that would undermine these technologies. We’ve recently joined 195 companies, organizations, and technologists from 42 countries, led by our good friends at Access Now, in releasing a joint letter calling on world leaders to stand up and protect encryption.

If you want to learn more about the current struggle to protect these essential privacy tools, read our Laura Tribe’s blog on how “Encryption Backdoors put us all at Risk” and take action at SaveCrypto.org.

Another recent development on our fight to protect privacy is Netflix’s attempt to prevent VPN users from accessing its service. It is clear that large media conglomerates are pressuring Netflix to block paying customers from accessing content unavailable in their home country. But if Netflix caves to these media giants, it would undermine customers’ privacy by leaving you unprotected from your ISP throttling your Netflix connection and gathering your personal data. We want Netflix to be the best version of themselves, and we’re asking them to stand up against to large media giants and not to block pro-privacy VPN technology. If you’re with us, join us for a  #NetflixWithoutBorders.

In Canada, we’ve been leading the fight against reckless, dangerous and ineffective Bill C-51, the online surveillance bill introduced in 2015 by Harper’s administration that expands the government’s security powers and harms online innovation, political discourse and Canadians’ civil liberties. The new Liberal government has promised a public consultation to discuss amendments to the bill. We’re demanding MPs hold the real, robust, open consultation Canadians deserve to kill C-51 for good.

We’re also keeping an eye out for police forces across the country who appear to be violating citizens’ privacy rights, sweeping up massive amounts of private cell phone data with the use of powerful StingRay surveillance devices. We’re monitoring this story closely and we’ll keep you updated on any new developments.

And with Canadian police continuing to push for warrantless access to people’s subscriber information, the measure has already been ruled unconstitutional by the Supreme Court, and we’re not about to let that be reversed any time soon.

Whether the issue is police record checks or spying legislation, new technologies and new ways of collecting and sharing personal information are having a substantial impact on privacy. These issues have sparked intense public debate about the collection, retention and disclosure of information by governments and police services. Data Privacy Day is one excuse to talk about them on a given day. But if we truly want to feel safe while browsing the web, let’s all make a year-round commitment to promote a safer, more secure and more private Internet.