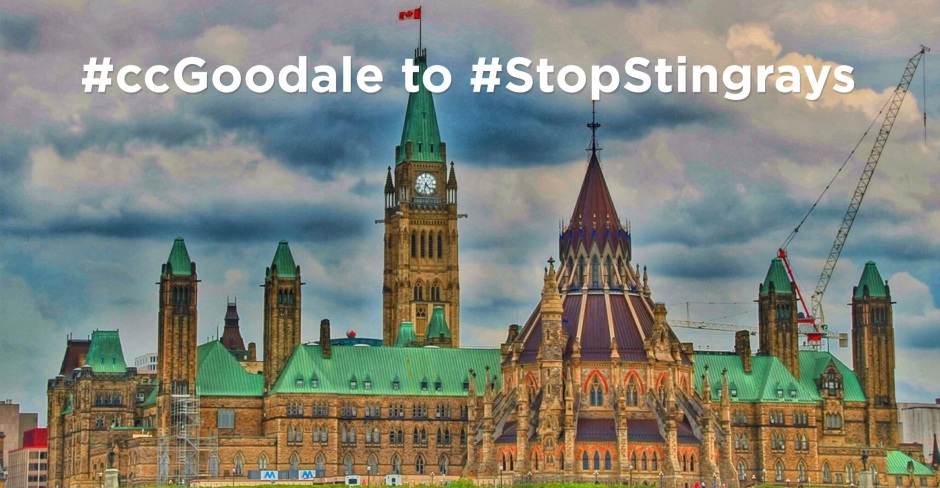 Stingrays spying in Ottawa! Have you cc’d Goodale yet?

Public Safety Minister Ralph Goodale’s response to Ottawa’s Stingray scandal has been woefully inadequate for Canadian privacy. We need a stronger plan to #StopStingrays — and this is where you come in, OpenMedia community.

A recent spying scandal on Parliament Hill has brought the nation’s attention back to a nasty surveillance technology — IMSI catchers, often known as Stingrays, have been intercepting cell phone data in Ottawa. In the aftermath of this alarming security concern coming to light, the RCMP, thrust under a media microscope, finally and for the very first time publicly admitted to using Stingrays too.

The use of these invasive spying devices is inexcusable — and it’s a pity it took spying on politicians to finally prompt some transparency on this.And, given the alarming capacity of Stingray devices to sweep up our private data, it’s clear that the personal, private information of Canadians — including everything in calls, emails, and texts —  is vulnerable to the RCMP’s use of Stingrays. Afterall, Stingrays were even discovered spying at Montreal’s Trudeau International Airport in February.

So what is the government doing about all of this? Public Safety Minister Ralph Goodale launched an investigation to find out who was behind this specific incident in Ottawa… but this is far from enough for securing Canadians’ privacy. The government has thus far refused to take adequate action to address the growing use of Stingray technology overall. Even in this scandal, they were quick to deflect blame, and to insist that their own use of Stingray technology, whenever they do use it, is lawful.

Empty reassurances are simply not good enough for Canadian privacy though. So… have you poked Ralph about this yet? It’s time to #ccGoodale. 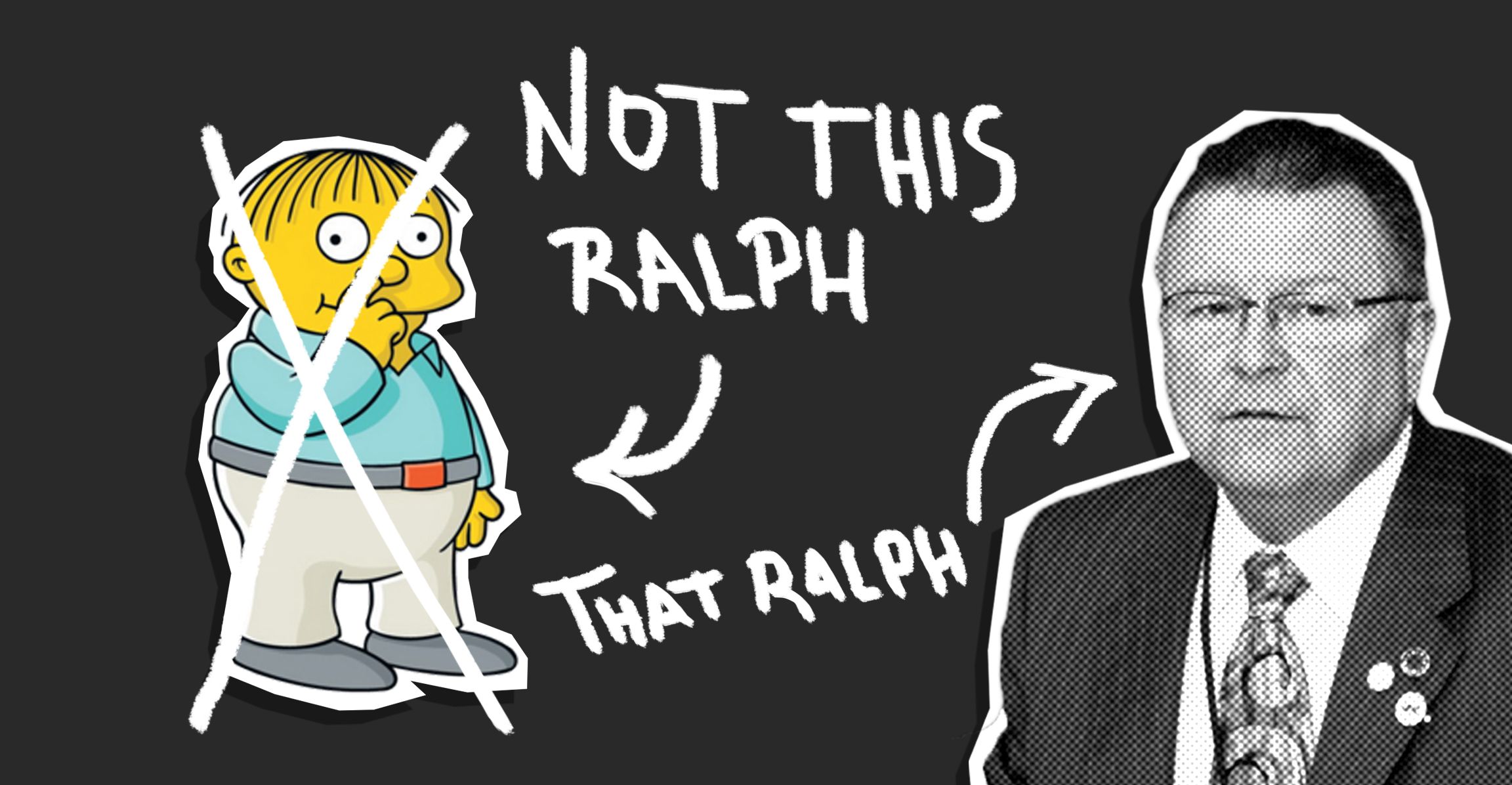 We’re calling on our community to stand up for privacy and #StopStingrays by showing Ralph Goodale that we won’t accept his lack of action anymore. It’s time to #ccGoodale with your privacy concerns, to re-affirm that you are watching his every move on this issue right alongside with us.

Here are some sample tweets to get your creative juices flowing: 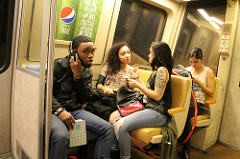 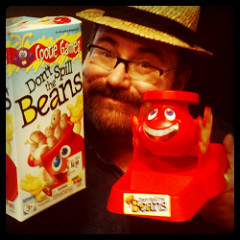 And if you’re in downtown Ottawa, you’ll see that we’ve delivered another message to Goodale -- with our large bus shelter ads along Sparks and Wellington streets, right in the range of the Stingray found earlier this month, across from Parliament Hill. In Ottawa? Take a selfie with our ad, and be sure to #ccGoodale! Elsewhere in Canada? You can also share our photo below. Clicking on it will bring you to Twitter. 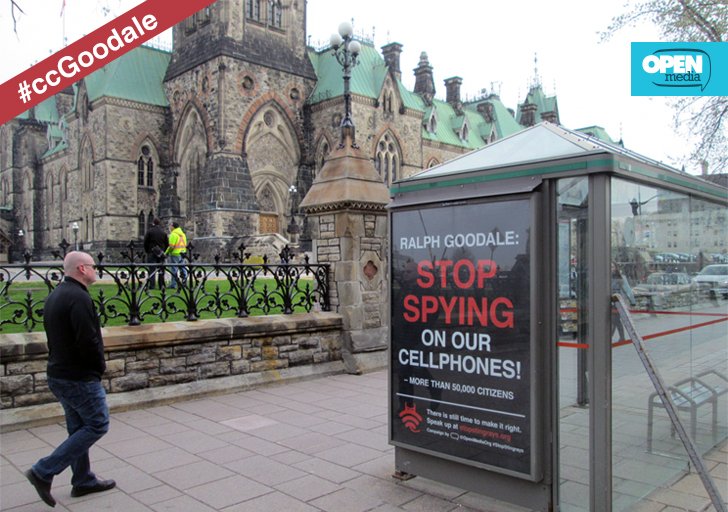 Let’s not let Ralph Goodale and his team sweep this issue under the rug— Canadians deserve answers! #ccGoodale today to show him we’re watching. And we expect better.