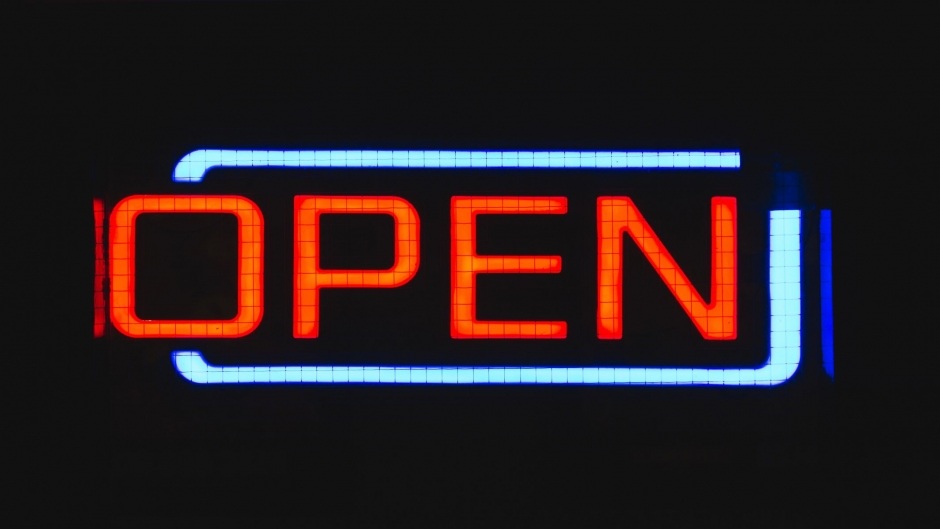 Release of security consultation submissions is a win for transparency, but litmus test will be how government responds

Submissions from 12,156 Canadians have been published online by Public Safety Canada, with remaining submissions expected to be made public in the coming weeks.

Public Safety Canada has released a first batch of submissions from its recently concluded consultation on National Security. Submissions from 12,156 Canadians were published online this afternoon. As privacy advocates, we have warmly welcomed the government’s move as a win for transparency, but warn that Canadians will ultimately judge the government on how it responds to this citizen input.

In December, the government promised to be transparent in informing Canadians about the results of the closely-watched consultation, following a joint letter from over 30 leading civil society organizations and privacy experts. All submissions received up to December 15 were published today, with the remainder expected to be made public in the coming weeks.

We applaud Public Safety Canada on taking this significant step for transparency. However the real test for the government will be in how it analyzes, interprets, and ultimately responds to the concerns expressed by the tens of thousands of participants in this consultation.

Recent events, such as the Trump administration’s decision to strip all privacy rights from Canadians’ personal information, have made it even more important to get this consultation right. All of us deserve to see the complete repeal of Bill C-51 and strong privacy rules to keep us safe from surveillance — and that’s the standard we’ll be holding this government to.

We are still concerned that the consultation wording was skewed toward the narrow interests of police rather than the privacy needs of Canadians, and are now planning to work with our community to analyze the results.

We facilitated over 15,000 submissions from Canadians to the national security consultation, through tools such as SaveOurSecurity.ca and act.openmedia.org/security.