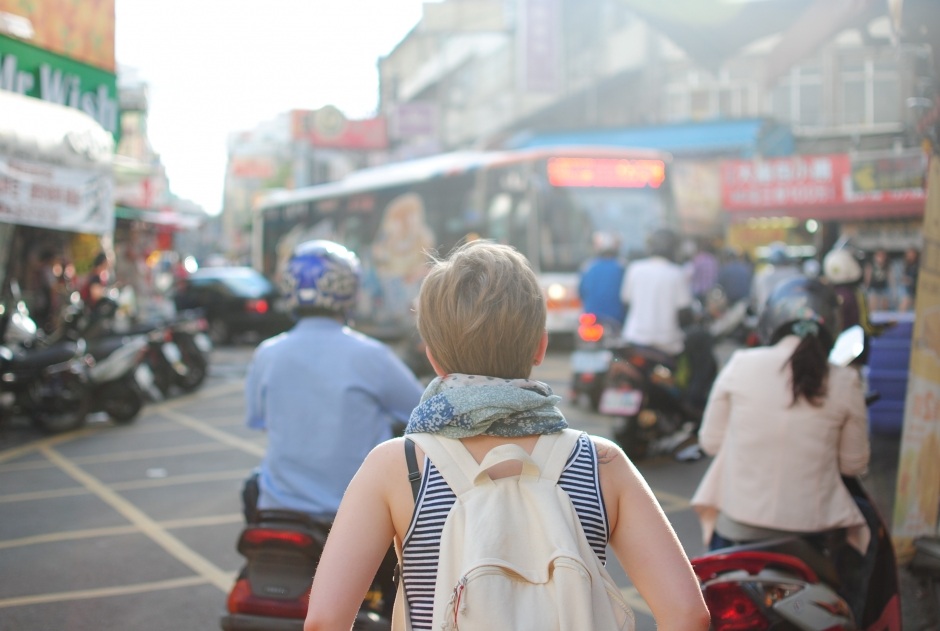 The Next Web: The Internet is in crisis

Surveillance and limits to our online privacy won't solve the security problems we have, it will create an Internet crisis.   Article by Gabe Fenigsohn for The Next Web

In the aftermath of the most devastating attack on France since the Second World War, the digital realm will take center stage in the precarious balance between security and civil liberties.

Reeling from the bloodshed and trauma of these horrific acts of terrorism, foreseeable responses include heightened electronic surveillance, crackdowns on extremist propaganda, and limits on encryption and privacy online. These mechanisms, some authorized prior to Friday’s attacks, will undoubtedly become more entrenched.

Regardless of where one stands on the efficacy and legitimacy of internet limitations as a means of thwarting violence, unprecedented levels of cyber-surveillance demand on honest look at the current state of the net.