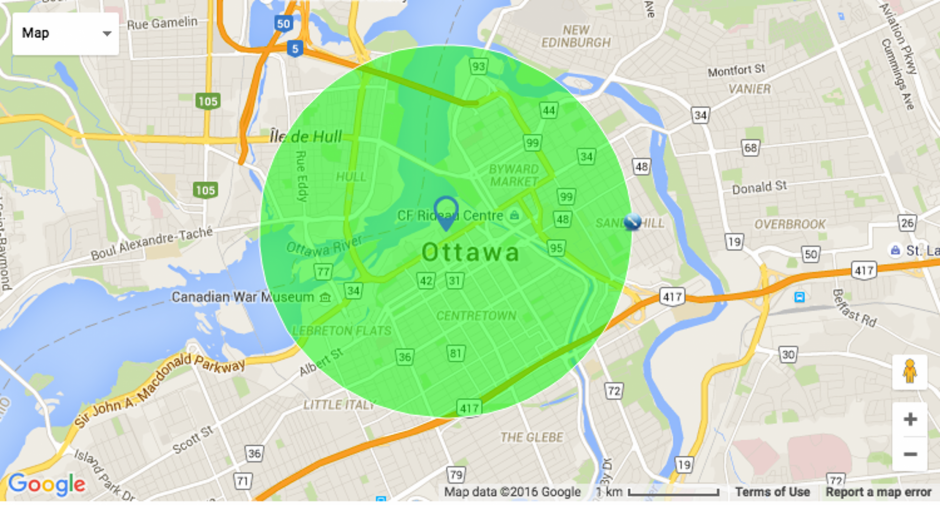 Today it was revealed by Motherboard that the RCMP have been extensively using Stingray devices in Canada for the past decade, scooping up the sensitive information of thousands of innocent Canadians in the process.  ​

This morning Motherboard reported explosive revelations on the RCMP’s use of Stingray devices – technically known as IMSI-catchers.

Stingrays are devices about the size of a briefcase that simulate a cell phone tower and trick any phone in the vicinity into giving away personal information – everything from your location to info on every call, email, and text you make.

To learn more about Stingrays, how they work, and how they compromise your privacy, check out our recent ‘What the Heck is a Stingray?’ blog.

Perhaps the most shocking disclosure was that the RCMP has been indefinitely retaining the information that is captured using these devices, which are designed to indiscriminately scoop up the sensitive information of thousands of Canadians who just happened to be in the wrong place at the wrong time.

Unlike U.S. police forces, many of which have admitted to using Stingrays, and are required to destroy the data once an investigation has concluded, today we learned that there are no such restrictions on the RCMP, and that all the data from the last 10 years of their use is stored in a shadowy RCMP database. Even more worrying, the RCMP are refusing to comment on whether they allow officers to search this database, or provide any information on how it is used.

These revelations – reported by Motherboard following the lifting of a court publication ban – come against the backdrop of an ongoing investigation by the federal Privacy Commissioner into RCMP use of Stingrays – an investigation triggered by our very own Laura Tribe. So far, no Canadian police force has publicly admitted to the use of Stingrays.

Among the more shocking details released today, we now know:

Additionally, the RCMP have admitted to operating Stingray devices at ranges of up to two kilometres, capturing data from all cell phones within that radius, meaning thousands of innocent people would have been surveilled.

If you’re not sure what that looks like, here’s a 2km radius in the downtown Toronto area:

Now, we’re seeing them become tools of general use. Clearly, they’ve been planning for some time to use them for day-to-day mass policing.

Today’s revelations are bound to fuel the outrage of Canadians, who have been speaking out against the use of Stingray devices through our campaign at StopStingrays.org, and calling on the federal government to implement regulations for transparency, accountability, and data management requirements to govern any potential use of these devices by police.

What we know now is that the RCMP’s extensive use of these devices is taking place without any independent oversight, and is needlessly exposing thousands of innocent Canadians to privacy violations, and to having their private information stored indefinitely in secret databases.

If you haven’t yet, there’s never been a better time to join our campaign at StopStingrays.org