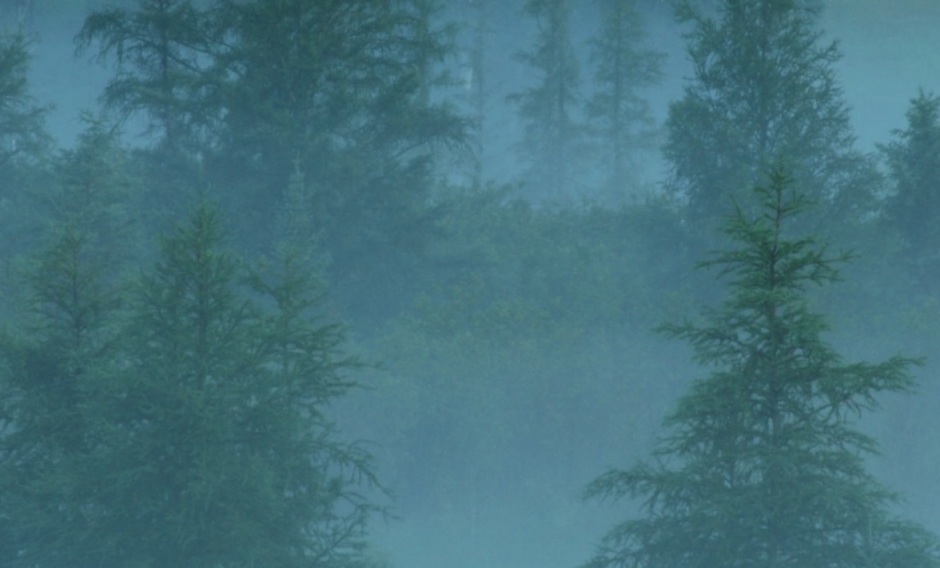 Motherboard: How First Nations Kids Built Their Own Internet Infrastructure

First Nations kids in Ontario found a solution to no high-speed, ridiculously expensive Internet service: they built their own infrastructure. Learn more below, and demand world-class Internet service for 100% of Canadians at UnblockCanada.ca Article by Jordan Pearson for Motherboard

Three years ago, the people living in the Ochiichagwe'Babigo'Ining Ojibway Nation in Ontario would crowd in each other’s homes and outside the band office to access what little internet the community had. There was dial-up, there was expensive cellular data, and there was some service from an internet provider in a neighboring town; when the network went down, it would sometimes take weeks for a technician to come and fix the issue.

The community’s kids—itching to get their gaming systems online and scroll through Facebook on their phones—weren’t having it. So Chad Henry, now 26, gathered a group of five other young people, some just teenagers, and formed a youth council with the mission of bringing high speed internet to their town. And they were going to do it themselves.

Within three months, Henry told me in an interview, the youth council had drafted a business plan, secured funding from the local band, and hired a contractor to build a telecommunications tower. They purchased bandwidth from a small provider, and beamed it from their tower and into the homes of anybody who wanted it—high speed, unlimited bandwidth, and relatively cheap; just $40 a month. That was in 2013.

Two years later, the First Nations community ISP run by teenagers and 20 somethings services 30 homes, and the project is far from finished.

Thank you for speaking out and telling the CRTC: Put people before Big Telecom! April 09 2019