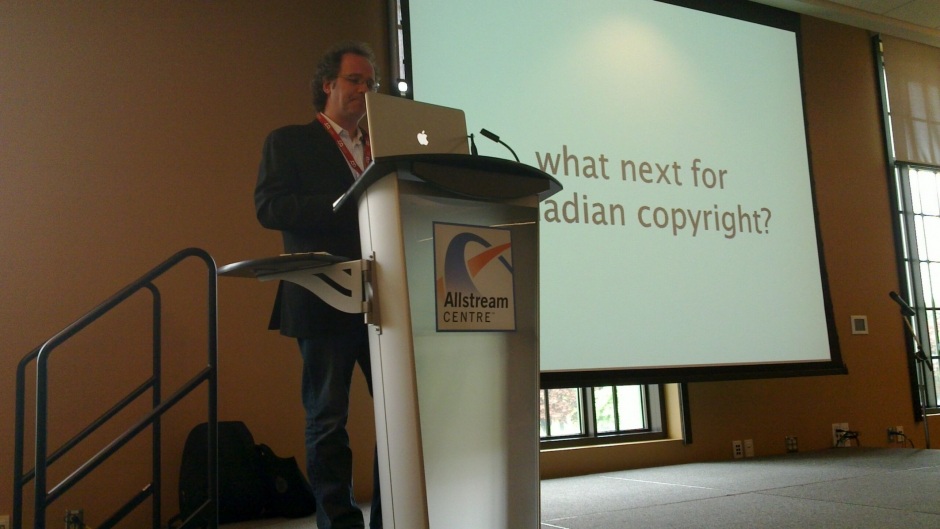 Michael Geist takes on “The Trouble with the TPP”

Over the past few weeks Michael Geist has released a series of blogs detailing the definitive case against the TPP. Here are the top highlights. What do you think?

Over the past several weeks, Professor Michael Geist, Canada Research Chair in Internet and E-Commerce Law at the University of Ottawa, has been making the definitive case against the Trans-Pacific Partnership, detailing the gaps and missteps that would affect Canada’s digital policies under the TPP. And when I say detailing, I mean meticulously detailing.

If you want to get nerdy, read Geist’s full pieces at his blog here. To date, he has detailed no fewer than 17 specific issues that Canada should be paying attention to while weighing the purported benefits of the agreement.

But if you just want the TL:DR, we’ve pulled together some of what we see as the top highlights from his series The Trouble with the TPP. These are some of the key flaws in this worrisome deal, and Geist’s in-depth pieces, linked out to below, are well worth the read.

Professor Geist will be continuing to analyse the TPP throughout January, so be sure to check back with us for more about what Canada can expect if we bring this agreement into law. You can also read more on Michael Geist’s blog.

You may have noticed the TPP picking up speed in the media this week, as Trade Minister Chrystia Freeland announced that she will be travelling to New Zealand to sign the agreement on February 4th. Previously, the Harper government had committed to the deal in principle, but this would mark the formal signing of the agreement, and start the two-year countdown clock for partner countries to ratify the TPP into law.

For the reasons Professor Geist has detailed above (and more) Canadians, and citizens from all 12 TPP nations, are asking their ministers not to sign the agreement at DontSigntheTPP.net.