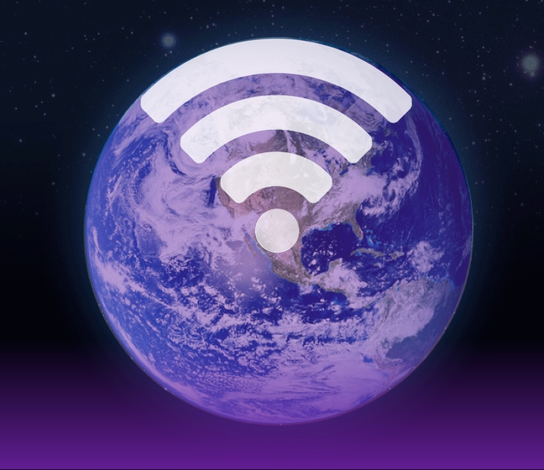 While we support the goal of bringing affordable Internet access to the next 3 billion people who currently lack access, Internet users and OpenMedia community members have told us they have deep concerns about Facebook’s controversial Internet.org platform. Experts and advocates agree that this closed platform threatens innovation, free expression, and privacy online – and fundamentally violates the principles of net neutrality.

For example, grassroots advocates and civil society organizations in Brazil have raised a number of red flags in an open letter to the Brazilian government, opposing the platform. They warn,

"...we believe that this project, promoted by Facebook in several countries in Latin America, Africa and Asia, could jeopardize the future of the information society, the economy in the digital environment and the rights of users in the network, such as privacy, freedom of expression and net neutrality."

They rightly recognize that, instead of providing access to the real Internet, Internet.org is only providing access to a fake, blocked, and restricted Internet. In fact, this service is so controversial that major websites have even pulled out of the platform. But that hasn’t stopped the so-called charity from marketing their service as full-fledged Internet access and confusing Internet users around the world. However, as we’ll see below, their idea of the Internet is quite far from the truth.

For many first-time Internet users Facebook could become the gatekeeper of the Internet.

Here’s how it works: to offer the Internet.org service in a given country, a deal is made between Facebook and a telecom provider. The provider then offers the service to customers, and blocks access to any websites other than Facebook and a small group of other sites hand-picked by Facebook’s Internet.org team. Facebook then heavily promotes the service within the region, in the hopes of attracting Internet users with limited means to their free, but heavily restricted service.

Now, the services Facebook chooses are the only ones the user is able to access – with all our favourite (and competing) video, comedy, and news sites blocked. So when some of the poorest people in the world get access to Internet.org, they’re made to believe they’re on the real Internet, while in reality they’re only on Facebook’s fake Internet comprised of a few hand-picked sites. What’s worse, Facebook is using its enormous power and weight to make this service the de facto Internet service in many countries around the world.

Facebook’s goal? Control. They want to make Facebook the platform everywhere, and want to make sure we can’t leave it. Imagine it as a Facebook layer of the Internet that we all use. Sure, on the surface it might look like the open Internet, but in reality it’s a shallow replacement that is controlled, proprietary, and far from the Internet that users around the world deserve.

Does this seem fair, to you?

Internet.org is not the Internet. Not even close.

One of our friends at Access, Josh Levy, published an excellent piece in Wired about Facebook’s controversial platform. And they took care to nicely summarize the message in the article’s title: Facebook’s Internet.org Isn’t the Internet, It’s Facebooknet. While we recommend reading the whole article, the conclusion is well worth highlighting here:

We’re now at a turning point. The next three billion people to go online could enjoy the same empowering, non-discriminatory access to knowledge and tools for expression as the first three billion. Or they could get a second-class experience, limited to internet-connected services and applications in a walled garden built by big tech and telecom companies—with the open internet just beyond their reach.

Now it’s up to Internet users everywhere to stand together, and make a loud global call for fair, open access to the real Internet. Decision-makers in countries like India are about to make a decision that could impact Internet users everywhere. So we need to take a stand before it’s too late, to help people fighting on the front-lines of this. And if we speak out now, we can pressure more companies and Internet users to do the same soon.

We hope you’ll join us, and the people working tirelessly around the world to oppose Facebook’s blocking scheme.