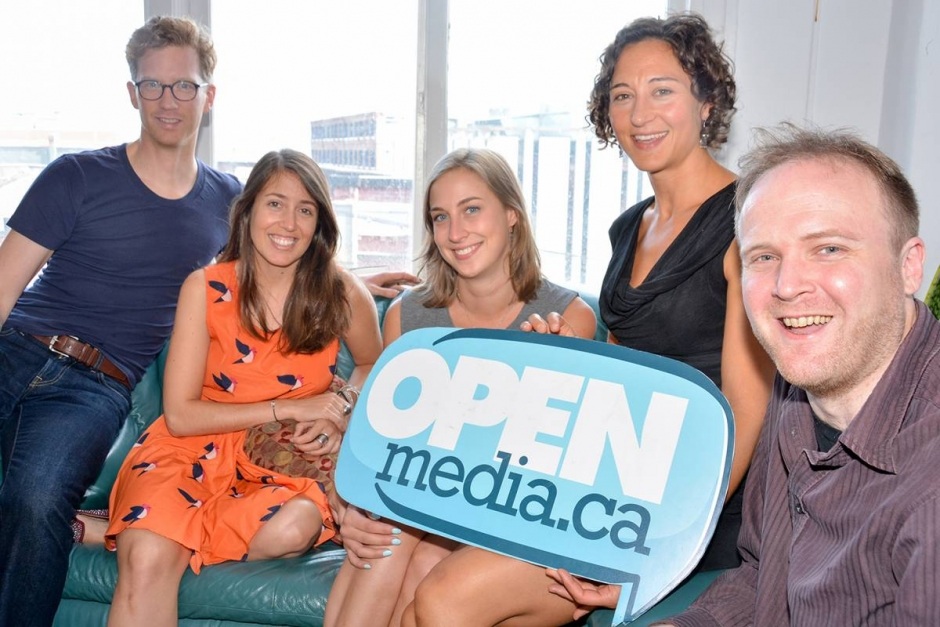 Check out this amazing coverage of our pro-Internet election plan on The Georgia Straight! The Internet is something we shouldn’t take for granted. We should take action to have our democratic rights as citizens, to make sure it stays open, accessible and free for everyone. This election, vote for the Internet! OurDigitalFuture.ca Article by Stephen Hui for the Georgia Straight  Stephen Harper’s Conservative government represents a “lost 10 years” for the Internet in Canada, according to a digital-rights advocate.

“Canada has just fallen so far behind now in terms of price, for one thing, and that applies to both wired, broadband Internet, and also cellphone service,” David Christopher, communications manager for the OpenMedia Engagement Network, said during an interview at the nonprofit’s office in downtown Vancouver. “But if I was to single out one area, it would definitely be privacy. I can’t think of really a single good thing that this government has done on privacy. We’ve really been going backwards.”

Seated next to OpenMedia managing director Alexa Pitoulis, Christopher told the Georgia Straight that the organization is working hard to make sure issues of Internet access, privacy, and free expression are “front and centre” in the October 19 federal election. OpenMedia, which has a staff of 16 and boasts about 500,000 active supporters, is calling it the “most important election Canadian Internet users have ever faced”.

On August 27, OpenMedia released its crowd-sourced “election platform”, a document laying out its positions on key Internet issues. For one thing, the nonprofit wants to see all Canadians have access to cheaper and faster Internet service and more choices when it comes to providers. It also recommends: “Copyright and other digital policies should promote access to knowledge and culture, enable online commerce, and prevent censorship.”