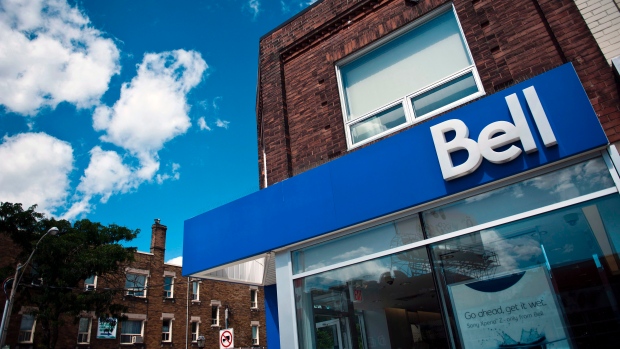 CBC: Bell’s app ratings are too good to be true

Bell's been caught red-handed trying to boost their ratings in the Apple app store by having senior managers write up fake reviews. Now they might get booted from the app store. Womp womp. Article by Sophia Harris for the CBC As soon as Bell Canada launched a new version of a phone app last week, the response online was electric; it quickly garnered glowing, five-star reviews on Apple's iTunes App Store.

CBC News has learned that some of those rave reviews were planted. Possibly half a dozen or more were written by Bell Canada employees – many in senior positions – none of whom disclosed their affiliation with the company.

The employee reviews were first uncovered by Scott Stratten, president of UnMarketing, a company that writes about unethical marketing tactics. Stratten is also a long-time Bell phone customer.

- Read more at the CBC