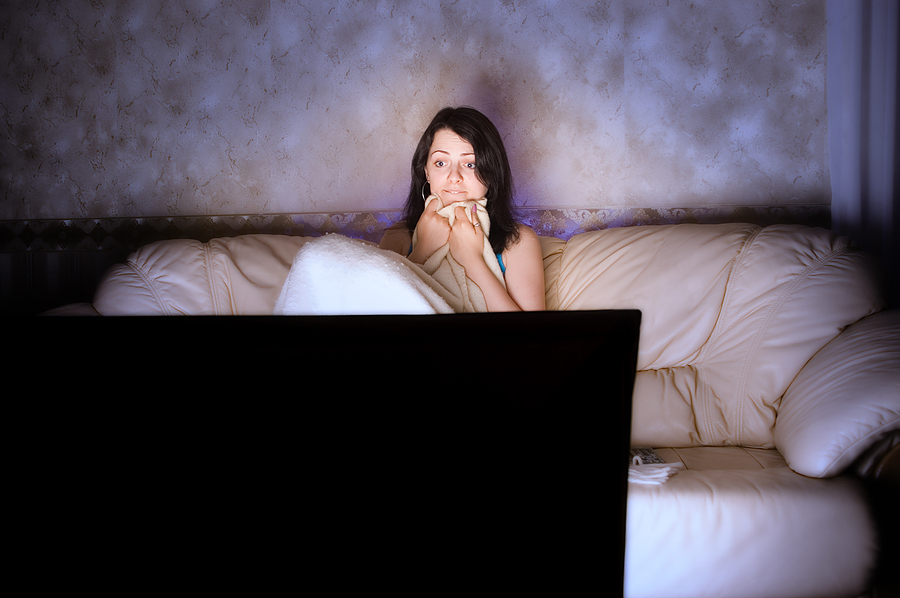 Today was a good day. An unbelievably frantic one, but a good day nonetheless. I’ve been pouring blood, sweat and tears into a submission to the CRTC’s hearings on Bell’s bid to buy Astral Media to be held in Montreal next month. Today was the deadline for submissions to the CRTC. My submission is part of an intervention by the Public Interest Advocacy Centre, Consumers’ Association of Canada, Canada Without Poverty, and Council of Senior Citizens’ Organizations of British Columbia opposing the Bell/Astral deal. The documents were filed with the CRTC today.  All submissions to the CRTC can be found on its website here.

Bell claims in its application to the CRTC that a combined Bell/Astral “will not exercise market dominance in any sector of the broadcasting industry” (emphasis added, Bell, Reply, A14c). My submission on behalf of PIAC et. al. argues otherwise and that the transaction deserves very close scrutiny, and that key elements of it should be stopped dead in their tracks.

The key findings in the submission can be summarized as follows:

The following figure shows the story.

Source: International Media Concentration Research Project with updates for 2011-2012 for Canada by author

It is time to reverse the tide.