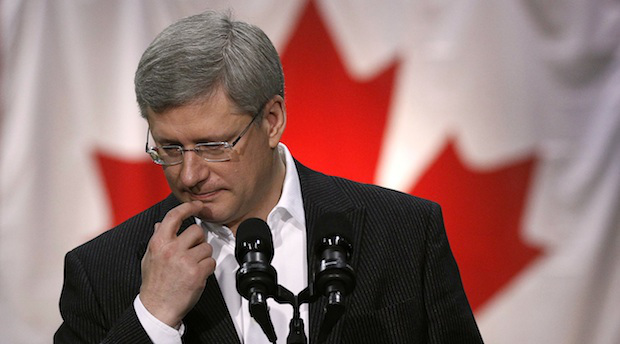 Peter Nowak weighs in on how, with an election looming, new statistics prove that Canadians are still paying some of the highest prices in the industrialized world for wireless service. He points out that “It’s cheaper in many European countries to hold multiple phone subscriptions than it is to have a single account in Canada." Article by Peter Nowak for Alphabeatic

The latest edition of the Bank of America Merrill Lynch Global Wireless Matrix – also known as the cellphone industry’s almanac – is out. The numbers show no surprises for Canada, which is ironic given that Prime Minister Stephen Harper this weekend officially set Oct. 19 as the date for the next federal election.

Here, in three handy tables, is what it means to be a wireless subscriber in Canada:

The first table shows average revenue per user – otherwise known as the size of the typical customer’s bill – for the first quarter of 2015. As it has for years, Canada led the developed world with ARPU of $46.58 (U.S.).

The difference in typical bill sizes is in some cases shocking. It’s cheaper in many European countries to hold multiple phone subscriptions than it is to have a single account in Canada. In Greece or Portugal, the cost of one Canadian wireless subscription can supply a family of four with phones.