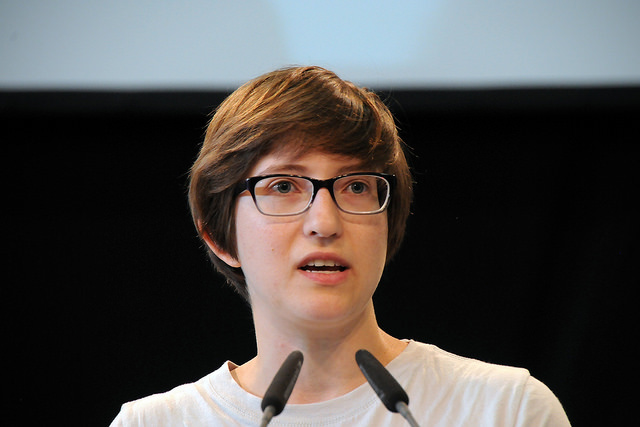 Julia Reda: The European Commission is preparing a frontal attack on the hyperlink

They're trying to ambush us with a link tax! MEP Julia Reda explains why our hyperlink is under attack.

The European Commission is preparing a frontal attack on the hyperlink, the basic building block of the Internet as we know it. This is based on an absurd idea that just won’t die: Making search engines and news portals pay media companies for promoting their freely accessible articles.

Earlier attempts at establishing this principle resulted in Germany’s and Spain’s ancillary copyright laws for presspublishers. These attempts backfired – with tremendous collateral damage. In the European Parliament I was able to defeat repeated attempts by EPP MEPs to sneak into my copyright report text passages asking for an extension of these laws to the European level. But this newest attempt is the most dangerous yet.

According to a draft communication on copyright reformleaked yesterday (via IPKat), the Commission is considering putting the simple act of linking to content under copyright protection. This idea flies in the face of both existing interpretation and spirit of the law as well as common sense. Each weblink would become a legal landmine and would allow press publishers to hold every single actor on the Internet liable.