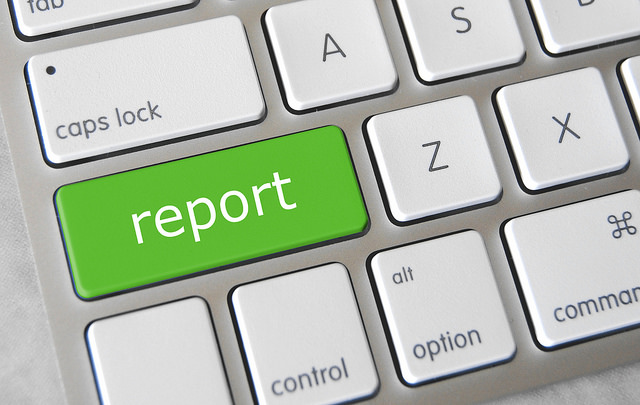 Your feedback made this possible: stay tuned for our Election Report Cards next week!

Well, the calendar has just flipped over to October, which can only mean one thing: we’re just under three weeks from an election that’s going to be absolutely crucial for our digital future. There’s no doubt this election represents a crossroads for Canada’s Internet. There’s so much on the line: repealing Bill C-51, ending mass surveillance, lowering our ridiculous cell phone and Internet bills, and standing up to TPP Internet censorship and copyright abuse. That’s why, a few weeks back, we asked you, our community, to let us know how you think the parties are doing when it comes to our digital future. We’ve received tons of feedback, through comments on our blog posts, and via Facebook, Twitter and email. Thanks so much for letting us know your thoughts - we couldn’t do what we do without you! In true OpenMedia style, we’ve taken this wealth of feedback and used it to help determine grades assessing each of the main parties as to where they stand on the issues you told us matter most.

Our team have a very technical term for this sort of thing - we call it our Participatory Cycle of Awesome...

Yup, for the party leaders, this will be a bit like going back to school! We’ll be assigning A, B, C, D, and F grades to each party, measuring how their past record and future plans measure up to our policy recommendations, crowdsourced from hundreds of thousands of you.

Here’s what our report card grades will mean:

We’ll be publishing detailed report cards assessing the four largest parties in the House of Commons: the Conservatives, NDP, Liberals, and Green Party. We chose these parties because they each have a solid Parliamentary track record we could assess. We'll be providing grades across our three pillars of privacy, affordable access, and free expression.

Of course, we know from your feedback that many Canadians are looking at alternatives outside the four main parties. While we won’t be publishing report cards on the other parties, our small team have been impressed by the role they’ve been playing – from the strong pro-privacy platform of the Libertarians, the innovative policy crowdsourcing of the Pirate Party, and the anti-C51 stance of the Bloc Quebecois and Forces et Démocratie. There’s a lot that our large parties can learn from their smaller counterparts.

At OpenMedia, we’ve always been proudly post-partisan and we won’t be endorsing any party or candidate this election. But with the work we do on these issues, we wanted to make sure you had the most information possible to cast your vote based on the issues you've told us are your priorities.

Of course, these grades represent the views of your OpenMedia team - nothing more and nothing less. We’ve worked on these issues for years, we’ve listened closely to what you’ve told us are your priorities, and we’re passionate about the power of the open Internet to build a more connected and collaborative world.

Stay tuned for the big reveal next week – and, don’t worry, if you’re disappointed by how we’ve graded your favourite party, we’re building in a tool to let you send the report cards to your local candidates to tell them it’s time to up their game. If the parties do improve their policies between now and election day as a result of your pressure, we’ll be sure to up their grade accordingly.

In the meantime, we’re still in listening mode - so if you have any more feedback on how you think the parties are doing, or on our plans to grade them, don’t be shy of letting us know in the comments below, or by using this feedback form.

Thanks for taking part Canada - together we’re making sure the digital issues crucial to our future can’t be ignored this election. Let’s keep moving forward!