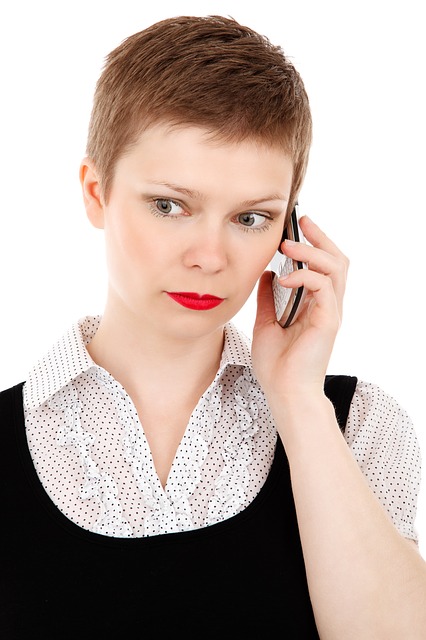 The Tyee: CRTC to Big Telecom: Show us the extent of how you profit from roaming fees

Is the CRTC getting tired with how Big Telecom continues to price-gouge Canadians whenever they can? It certainly looks like it. If you haven't already, speak out against Big Telecom's stranglehold on our broken wireless market: http://DemandChoice.ca Article by Michael Geist for The Tyee: The Labour Day weekend ended with a bang for telecom watchers as Verizon, the U.S. giant that was contemplating entering the Canadian market, announced that it was no longer interested in moving north.

That decision represents a major loss for consumers, who would have benefited from greater choice and increased competition.

Yet days before the Verizon change of heart, the Canadian Radio-television and Telecommunications Commission (CRTC) released its own noteworthy announcement, issuing a request for information to all Canadian wireless companies on their roaming pricing. The request, which covers everything from roaming agreements with U.S. companies to roaming revenues and consumer costs, may be the start of a long-overdue effort to rein in Canadian roaming fees that the OECD has reported are among the highest in the world.

The CRTC acknowledged mounting concern over roaming fees, which kick in whenever Canadians use their wireless devices outside the country (and occasionally within the country when a provider does not offer their own service). After attempts to gather data from publicly available information failed to provide a clear picture, the CRTC initiated the request for information, much of which has never been made publicly available.

Read more at The Tyee