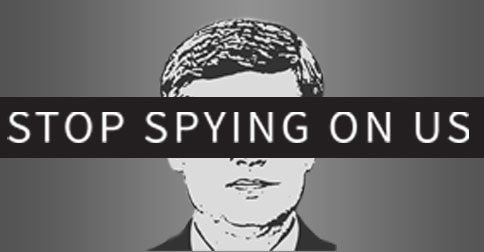 The Tyee: Canada should get tough on political crimes, say watchdogs

Lots of politicians talk “tough on crime”. But what about crimes committed by the government itself, such as illegal surveillance?  Article by Jeremy Nuttall for The Tyee A new round of Conservative Party advertisements return to a familiar tough-on-crime refrain.

Radio ads released last week target a B.C. man who was found not criminally responsible for killing his three children in 2008 because of mental disorder.

The ads call Allan Schoenborn a criminal before Canadian courts have decided whether the man is a high-risk offender according to new legislation passed two years ago. The Crown is seeking to label Schoenborn high-risk, which could lock him up for life.

The aim at violent offenders comes even as violent crime sits at a 40-year low according to Statistics Canada.

Schoenborn's lawyer said it is "wrong" for the government to use his client for election leverage.

Despite all the talk of crime, there's no pledges from any of the major parties about mandatory minimum sentences for political expense fraud, or a three-strikes law for tampering in elections.

The Tyee asked some government watchdogs what crimes committed in the halls of power they would like to see the government "get tough" on.

Read more at The Tyee