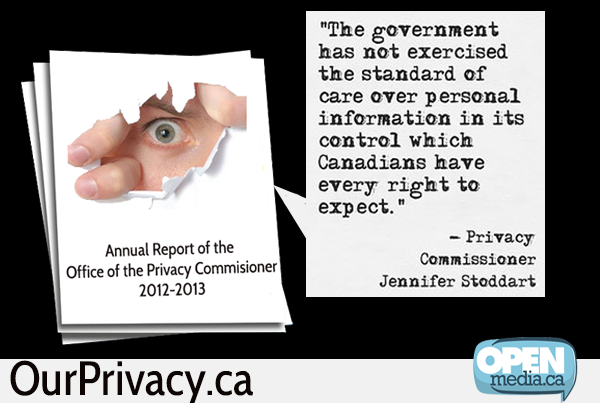 This shows what we can achieve when we work together. Surely every police service in Canada should now follow suit? You can add your voice by endorsing our positive Privacy Plan at https://PrivacyPlan.ca Article by Wendy Gillies for the Toronto Star Following a highly critical report and unprecedented legal action by Ontario’s privacy commissioner, Toronto police have taken steps to keep U.S. border police from automatically accessing records about a Canadian’s suicide attempts — sensitive personal information that could result in being denied entry. “This is a huge, huge achievement and a significant advancement in terms of mental health issues,” said former Information and Privacy Commissioner Ann Cavoukian, who in her final year as privacy watchdog took on what she called the “perplexing” and “indiscriminant” disclosure of suicide attempt incidents by police. “You don’t have to be branded by a mental health mistake,” she said.

In a report to the Toronto police board released Monday, Chief Mark Saunders outlined changes made in the wake of Cavoukian’s 2014 report, Crossing the Line, which chronicled the experiences of Ontarians refused entry into the U.S. based on a past suicide attempt.

Cavoukian’s report and a Star investigation probed how U.S. border guards were being alerted to prior suicide attempts through the Canadian Police Information System (CPIC), a national police database operated by the RCMP.

Read more at the Toronto Star