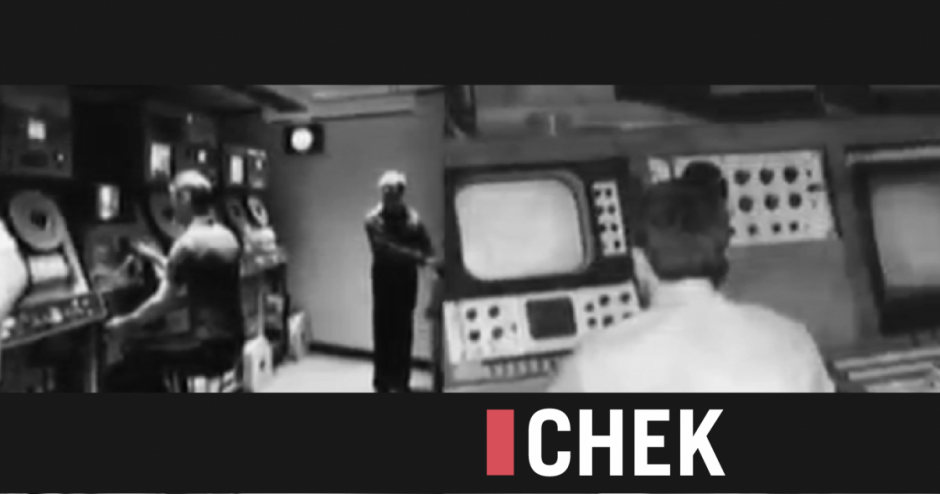 Rabble: It’s time for Canadians to demand the local and community media policy we deserve

Tomorrow is the deadline for Canadians to tell the CRTC how it should update its local and community TV policy. It will determine what will happen to $150 million that Canada's big cable and satellite companies collect that is supposed to support "community TV." Canadians should get the local media policy we deserve.

Tomorrow is the deadline for Canadians (that's you) to tell the CRTC how it should update its local and community TV policy. TV? Who watches TV anymore? Or maybe you're asking, "Does local TV even exist? How can you hold a hearing about an animal noboby has seen in a decade?"

Good questions. The CRTC conducted a year-long consultation last year called "Let's Talk TV."  Tomorrow's deadline is an offshoot, in which the CRTC's policies for local and community TV will be updated. The consultation is really about what will happen to $150 million that Canada's big cable and satellite companies collect from subscribers every year that is supposed to support "community TV."

Once upon a time, 80 per cent of Canadians had cable subscriptions and there were more than 300 cable community channels. You know...like in Wayne's World. Those quirky little neighbourhood studios where Mike Myers got his start (Scarborough Cable), Dan Aykroyd (Ottawa Cablevision), Tom Green (Rogers in Ottawa), or Guy Maddin (Winnipeg Videon). Maybe you made a show on community cable yourself.

The joke is that for more than a decade, the CRTC has continued to mandate cable companies to support "community TV," but more than 90 per cent of these channels have closed. As cable companies have interconnected their rural operations, the chief ends they once needed to serve outlying areas (where the production studios were) aren't needed anymore. So they closed them...and continued to spend all your money (if you're a subscriber) on increasingly professionalized "community channels" in big cities. There are fewer than 20 distinct program schedules or "channels" left in the whole country. The content made at these big centres (Ottawa, Toronto, Halifax, Vancouver) are piped back out over huge regional cable networks, with the occasional local insertion of a council meeting to serve a particular area.