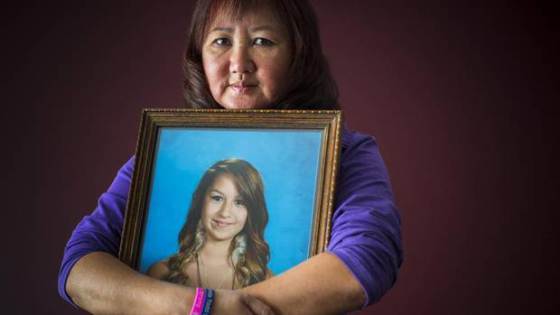 This anti-cyberbullying advocate wants the government to remove harsh new online spying provisions from Bill C-13. So far, it seems her message is falling on deaf ears. Article by Michael Geist The Senate Committee on Justice and Human Rights continues its study later today on Bill C-13, the cyber-bullying/lawful access bill that has already passed the House of Commons and seems certain to clear the Senate shortly. I appeared before the committee last week, but one person who will not appear is Carol Todd, the mother of cyber-bullying victim Amanda Todd. Ms. Todd wrote to me yesterday to express her dismay at the committee process with Conservative Senators mischaracterizing her views and the committee declining to offer her an invitation to appear, likely due to her criticisms of the privacy-related provisions in the bill.

I don’t want to see our children victimized again by losing privacy rights. I am troubled by some of these provisions condoning the sharing of the privacy information of Canadians without proper legal process. We are Canadians with strong civil rights and values. A warrant should be required before any Canadian’s personal information is turned over to anyone, including government authorities. We should also be holding our telecommunication companies and Internet providers responsible for mishandling our private and personal information. We should not have to choose between our privacy and our safety.