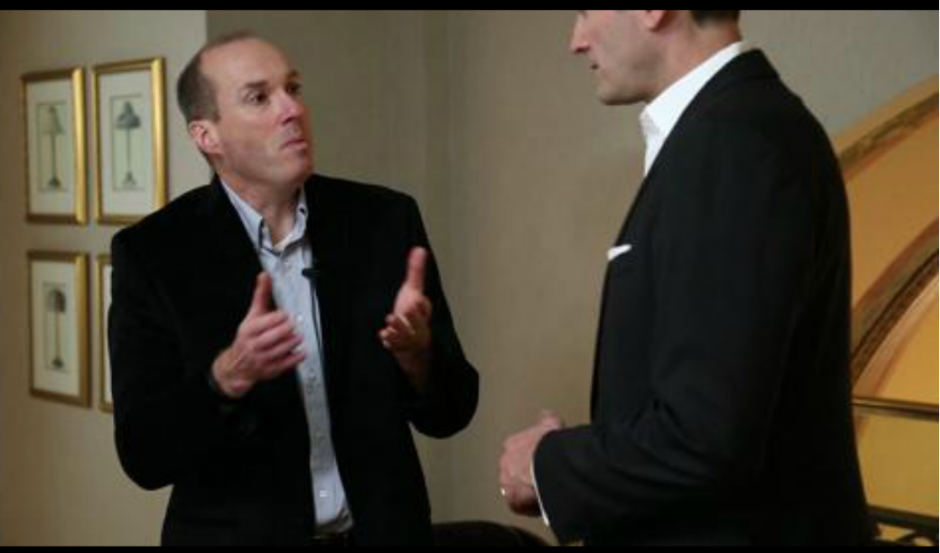 Leading privacy expert Craig Forcese: “If anything, Paris underlines the need to organize our national security apparatus in the most efficient manner possible."

Article by Evan Solomon for Macleans

In the wake of the attacks in Beirut and Paris, the debate about security has become urgent. The French government has given its police new security powers, but how different are the new French laws from Canada’s new and controversial anti-terror laws, known as Bill C-51?

- Watch the interview at MacLeans