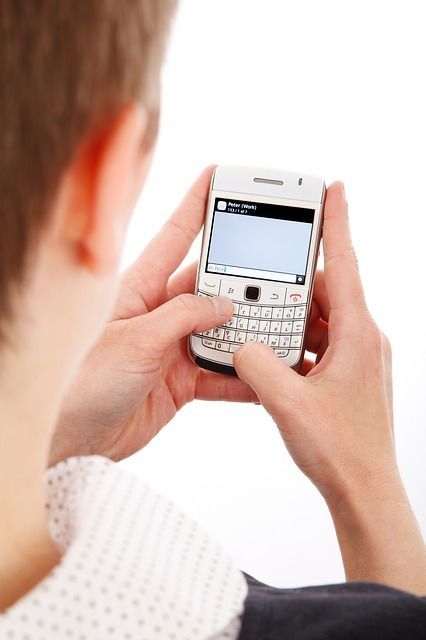 The Industry Minister responds to OpenMedia.ca and Canadians about our broken cell phone market - is it enough?

More good news! Yesterday your OpenMedia.ca team was raising your voice in media outlets across the country noting that the new rules for cell phone customers are a positive step forward for Canadians but not enough to fully fix our broken telecom market. When we took to the airwaves we called on the government to do its part and stop coddling Big Telecom. It looks like they felt the heat from the media and Canadians speaking out relentlessly over recent months at http://demandchoice.ca and now the Industry Minister has responded to our campaign. This morning Industry Minister Paradis announced he will block Telus from taking over Mobilicity’s public spectrum assets and he will block future takeovers that would create “undue concentration” in the market.

This is what we’ve been calling for, for months now. The Big Three cell phone giants should not be permitted to obtain wireless infrastructure set aside for new independent and more affordable mobile services for Canadians -- full stop. This activity breaks the government’s rules, it’s bad for our economy and it’s bad for our pocketbooks.

The Industry Minister will need to add more clarity to his comments. Rogers still has a plan to obtain assets set aside for new affordable mobile options for Canadians. We need Paradis to clearly state that such a scheme would fit his definition of “undue concentration”.

Under pressure, the Industry Minister also set up a phone call with me, your representative at OpenMedia.ca, for later this morning. I will be sure to put the question of clarity regarding Rogers’ plan directly to the Minister on your behalf. Let me know what you want us to ask him below or on Facebook, Google+ or Twitter and we'll report back.

When we act together there's nothing we can't accomplish. Let's continue to make progress until we've defeated Big Telecom price-gouging and other threats to connectivity and our future.