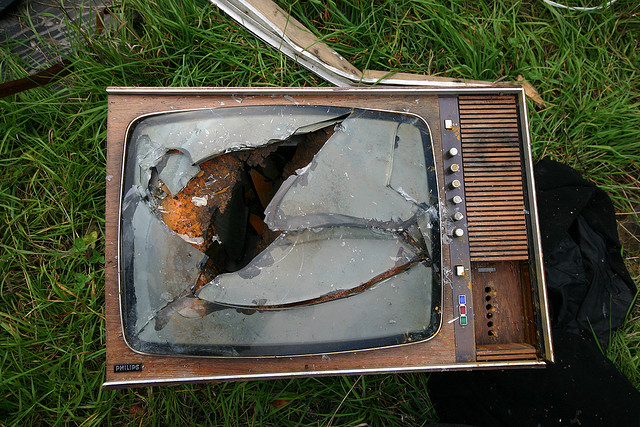 Huffington Post: Cord-Cutting In Canada 7 Times Faster Than Last Year, But Telcos May Have A Bigger Problem

Cord-cutting in Canada keeps increasing. How many of you still have cable TV? Article by Daniel Tencer for the Huffington Post Canadian TV viewers have been ditching their cable and satellite TV subscriptions at a pace that’s nearly seven times faster than last year, a new analysis shows.

Service providers lost a record 153,000 TV subscribers in the first nine months of this year, the study from Boon Dog Professional Services said.

The pace is accelerating. The last time Boon Dog checked in with this data — in August — it reported a rate six times faster than last year.

But the consulting firm noted that TV providers still have 11.5 million subscribers, and the number lost this year represents only about 1 per cent of the total.

Some providers seem to be losing more. Rogers Communications reportedly lost 6.1 per cent of its TV viewers over the past year. Bell has been losing satellite customers, but has been gaining IPTV (Bell Fibe) customers, enough to be named recently Canada’s largest TV provider, taking the crown from Shaw.