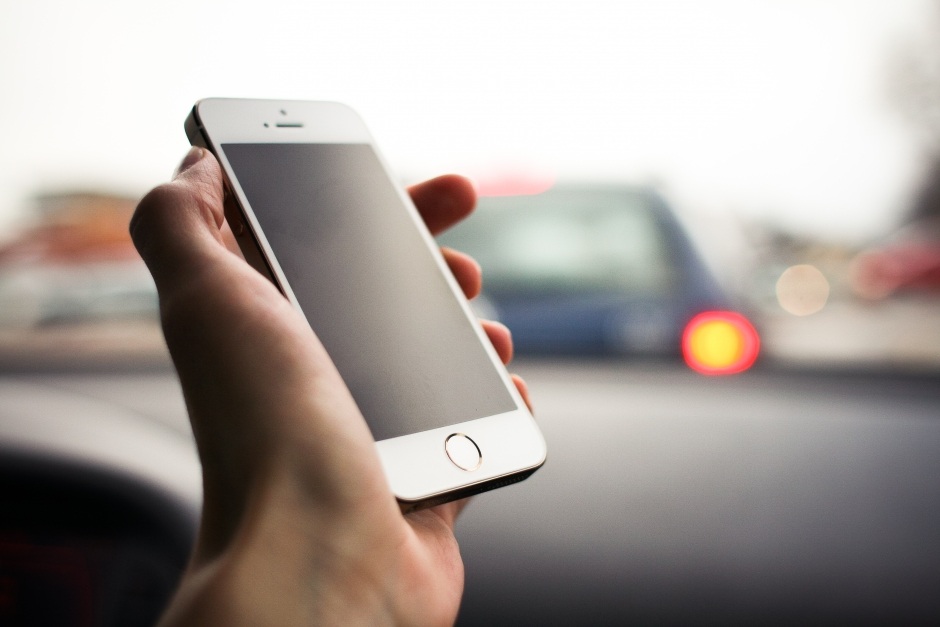 We all hate those daily telemarketing calls. What's the CRTC doing to protect consumers? Not much, apparently.  Article by Jonathan Ore for CBC News The CRTC published a list on Friday of features Canadian telecom customers can use to help protect themselves from unsolicited or telemarketing calls.

However, the options listed by the Canadian Radio-television and Telecommunications Commission include standard home telephone features that Canadians already use.