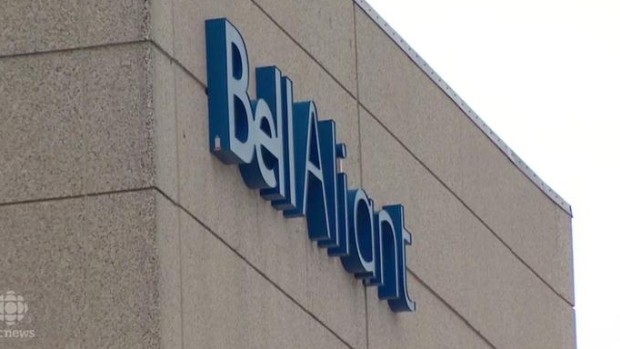 As our own Josh Tabish put it: "If they're the same companies and the geographical difficulties are the same, why are they charging different rates? And the answer is, they can get away with it."

A new regional Bell Aliant promotion has some critics saying the company isn't applying a discount fairly across Atlantic Canada.

The same promotion to university students for fibre-op internet costs significantly more in Nova Scotia and P.E.I. than in New Brunswick, Newfoundland and Labrador.

Alec Falkenham, a Dalhousie University PhD student studying pathology, was shopping around for a new internet package when he saw a low price on Bell Aliant's New Brunswick site.

Falkenham called to see if he could get the same deal in his Halifax home. Bell Aliant said no.

"I think they make it seem like they're doing students a favour, but we're getting gouged," Falkenham said.