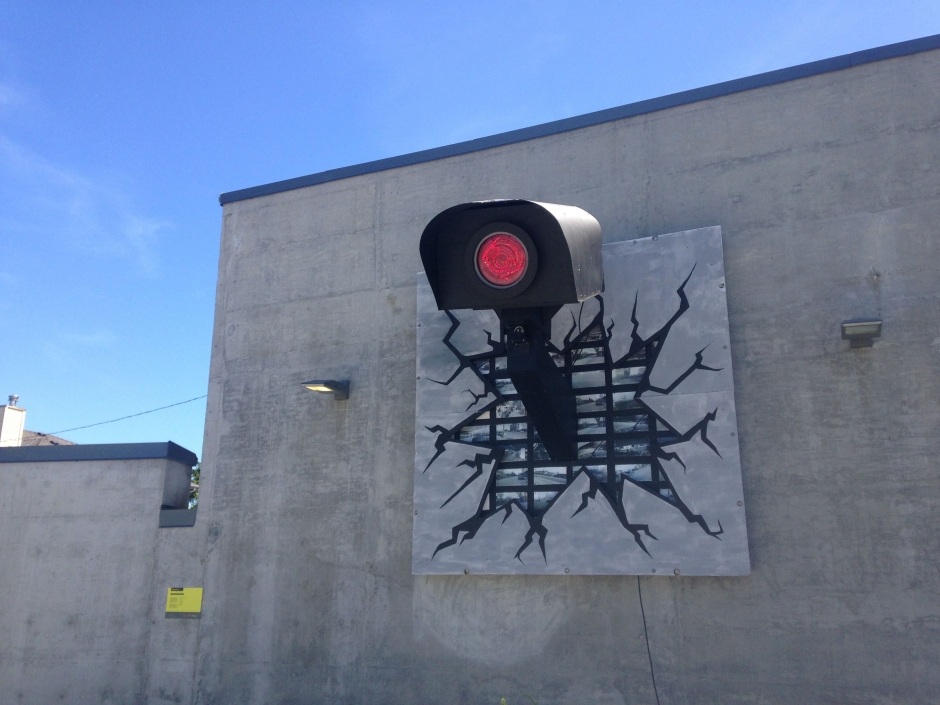 CBC: After Paris, there will be no stopping the surveillance state now

No culture of fear is going to make us sacrifice our privacy. Article by Neil Macdonald for CBC News An old acquaintance who spent years in Canada's secret world, where he developed a you-don't-know-the-half-of-it smile, regularly sends me taunting emails and links.

The general theme is that thanks to all the whinging in the mainstream media about civil liberties, and the cavilling by politicians who disagreed with Stephen Harper about the imminent danger posed by Islamic terrorism to Canadians everywhere, our security agencies are unnecessarily hobbled.

After the mass murders in Paris this week, he passed on an article by the conservative writer Mark Steyn, who wrote that instead of meeting about climate change, "a problem that doesn't exist," Western leaders should be doing something about the millions of Muslims who now live in Europe, most of whom "at a certain level either wish or are indifferent to the death of the societies in which they live — modern, pluralist, Western societies."

My friend the ex-spy — who, like a number of security professionals I've met over the years, holds an advanced degree — clearly believes the only sensible remedy is increased powers for state security organs.

And that anyone who refuses to accept that premise, or who wants to debate root causes, is quite simply advocating self-destruction.