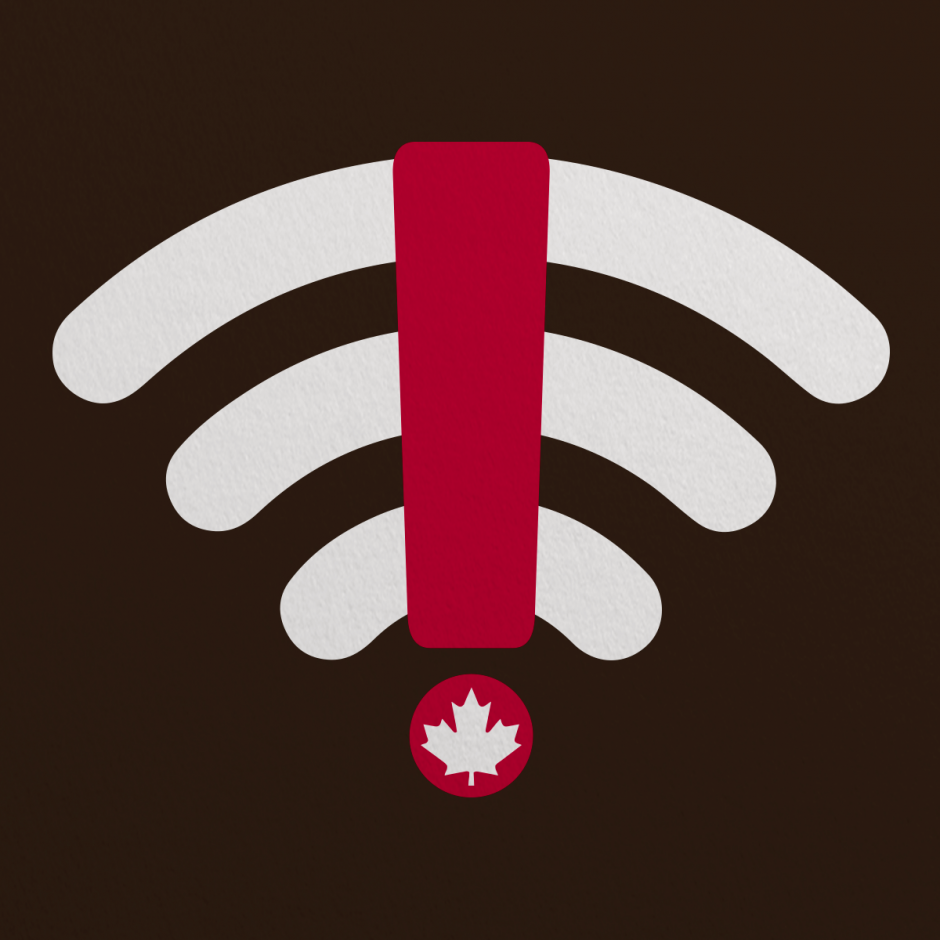 Bell already wants a favour from the new government

Well, Bell is wasting no time. Your OpenMedia team has learned that the day after the federal election, the telecom giant began ramming forward an obscure, little-used Parliamentary procedure to overturn customer protection rules we helped win earlier this year. If successful, Bell could kill Canada's smaller and more affordable Internet providers so they can price-gouge you at will. And you don’t have to be a Bell customer – this will impact everyone.

What we’re talking about here is fair, open-access rules that allow indie ISPs like TekSavvy to sell services on cutting edge fibre-to-the-home (FTTH) infrastructure. This year, the CRTC announced new rules that would ensure small provider have a chance of selling services on fibre networks at rates that are fair for all parties.

Why is this important? Because without more providers in the marketplace, it is hard to imagine how prices will ever come down. Right now companies like Bell (and their Big Telecom counterparts) have near-monopoly (or “oligopoly”) control of our telecom market. As the Canadian Media Concentration Research Project (CMCRP) notes in a brand new report, "...at the local level, the incumbent telephone and cable companies account for 90.6% of the residential retail internet access market (Bell, Rogers, Shaw, Telus, Videotron, Cogeco, Eastlink, SaskTel and MTS)." This fits with numerous other advocates, scholars, and critics, who often acknowledge Canada's telecommunications marketplace as an entrenched duopoly.

Now, we’re sure you’ve heard of what fibre can do. 1 gigabit per second symmetrical download and upload speeds. We’re taking 4K Netflix with no lag time. We’re talking about downloading an entire digital movie (14 GB) in under 2 minutes. We’re talking video conferences that (in theory) should have no excuse for breaking down halfway through a call.

And if Bell succeeds in destroying the rules we fought so hard to win, it will be nearly impossible for us to undo. So, why are they trying to do this? The answer is obvious: to rip-off Canadians, control the entire Internet market, and ensure we have no choice but their outdated services.

Your small OpenMedia team spent more than a year fighting to win these customer protections. We put the perspectives of over 30,000 Canadians on the public record in favour of greater choice and affordability. And we won.

But now Bell is pushing the Liberal government to hurt Canadians through measures that would reduce Internet service choice and crank up prices. Which raises the question:

Who will the new government side with? Big Telecom? Or us? Speak out here while you still can.

I think it’s clear who our community members hope the new Liberal government sides with. And the backlash against Bell has been significant. As community member Mark Lewis summarizes on Facebook:

Bell Canada has literally ripped off its customers for decades. I use to work in telecom for many years and saw first hand how Bell would take advantage of customers and the bigger the customer the worse they were. I won't support any Bell owned company including buying anything from The Source, Bell Mobility, Bell's satellite service, etc. I'm hard pressed to watch CTV knowing that Bell owns that too.

We’ll continue to monitor the situation closely, and let you know of any developments.